So if you make holes in the Earth's crust, earthquakes happen.
So if Monkton bans Fracking,
And many politicians who don't live here want a Fracking gaz pipeline,
Then the central government is dictating we ignore environmental risks.
meg

add: So will Oklahoma, and Alberta, for that matter, succumb to hydrofracturing the earth's crust?
Will there be a Lake Oklahoma in the future? 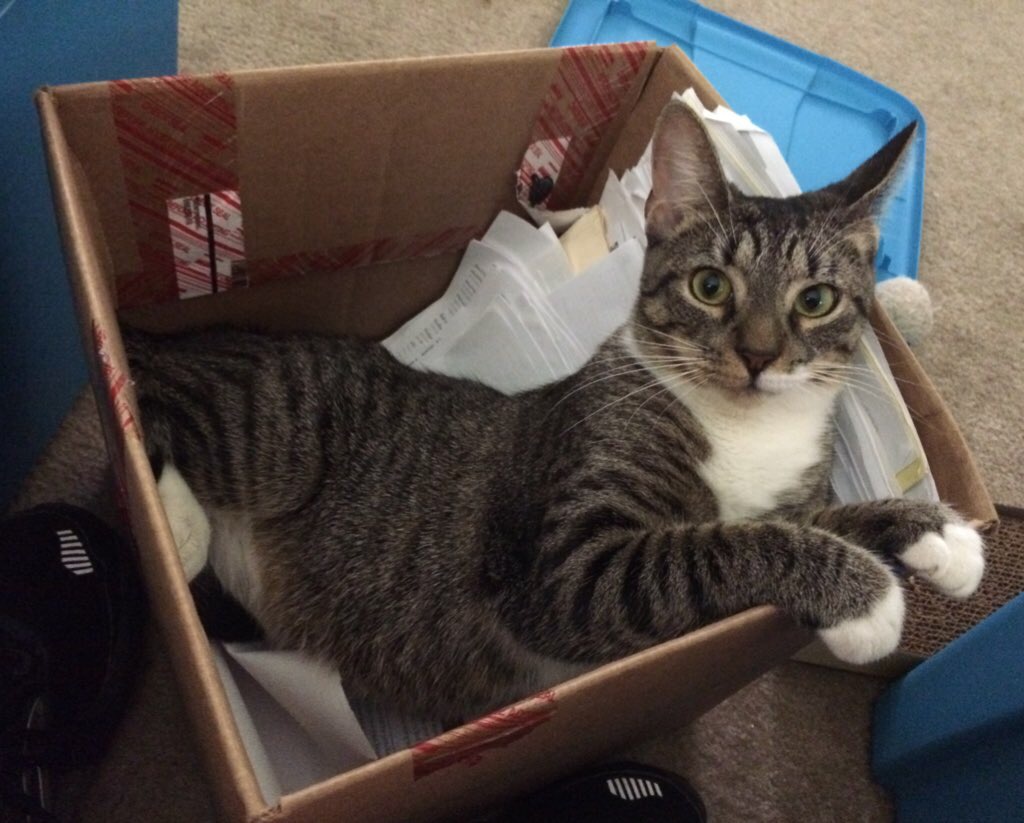 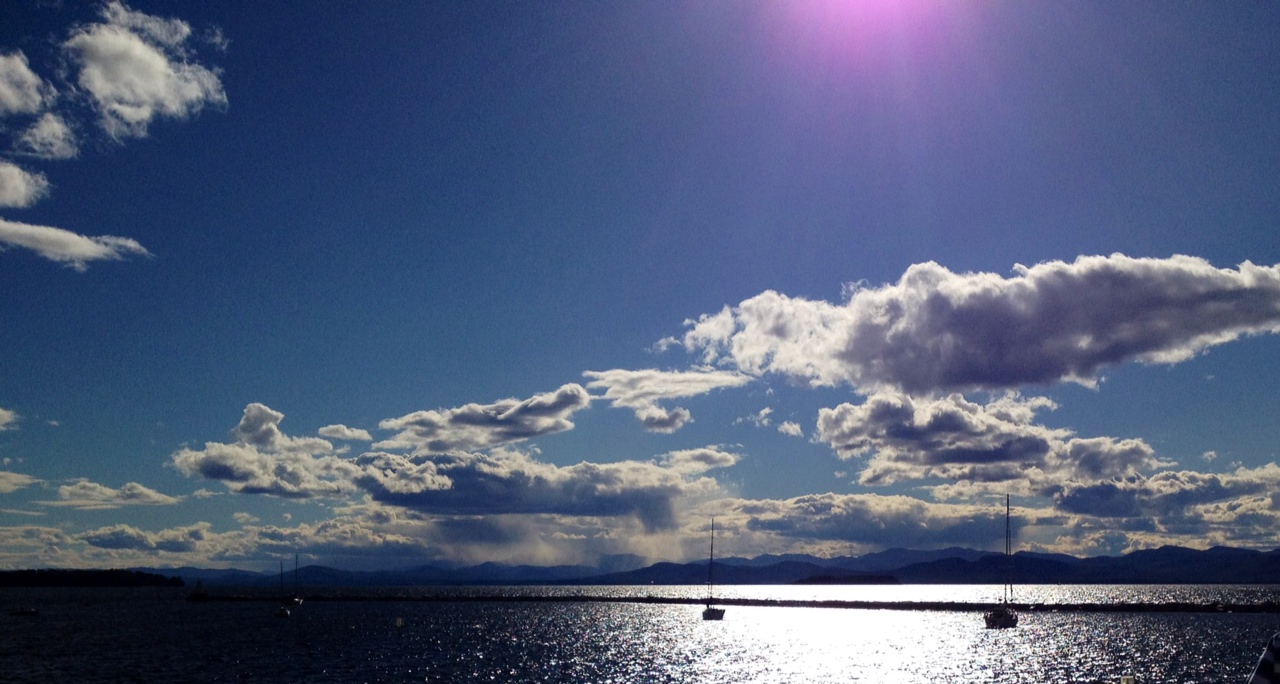 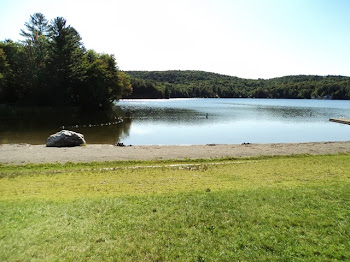 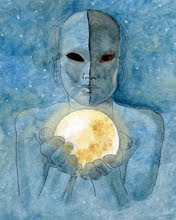 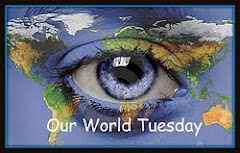 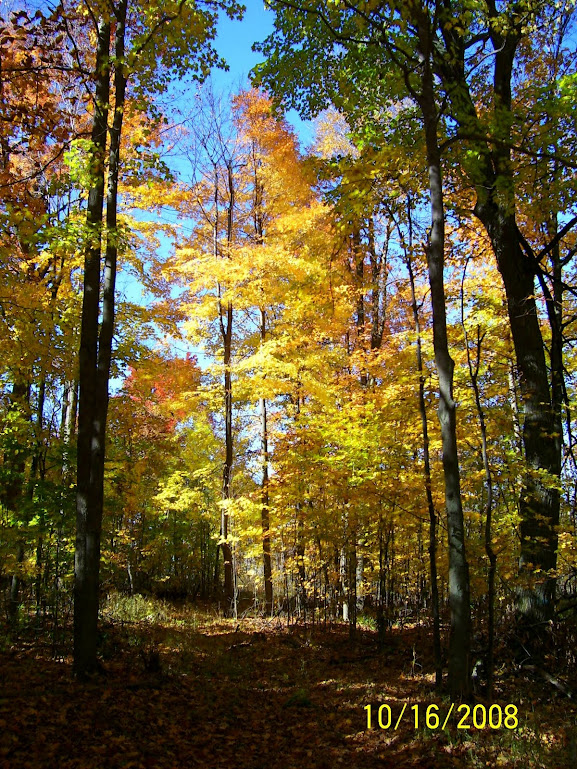